Developers of Optimum Business Park, PMW Property, plus agents Phil Randle of Salloway and Tim Gilbertson of FHP are pleased to confirm that Unit F2 has now been sold to a private investment company.

Hot on the heels of Eden Tyres, Screwfix and ACCO Systems, this latest deal will lead to the occupation of this unit, F4 and F6 by UK Storage Limited.

"We had originally intended to keep the freehold of unit F2 given that it was one of only two remaining. However, when the possibility of another sale materialised we decided to proceed and only one unit remains, F3, which is also now under offer.  It has been an excellent scheme for us".

"The purchase of F2 was made by the private investor who had previously acquired F4 and F6 with the last remaining unit now under offer we would have liked another ten units to satisfy some of the requirements for this area".

"The demand for industrial and warehouse accommodation continues at a pace and we are delighted with the success of the scheme". 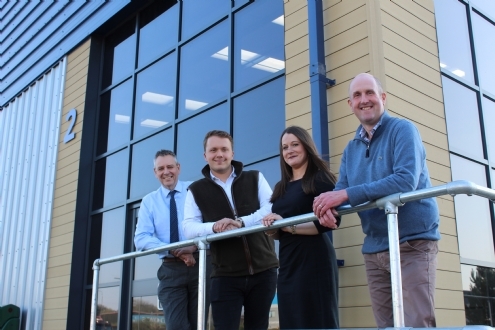 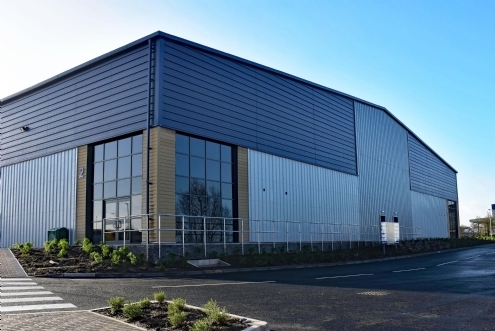